Vulnerability is about showing up and being seen. 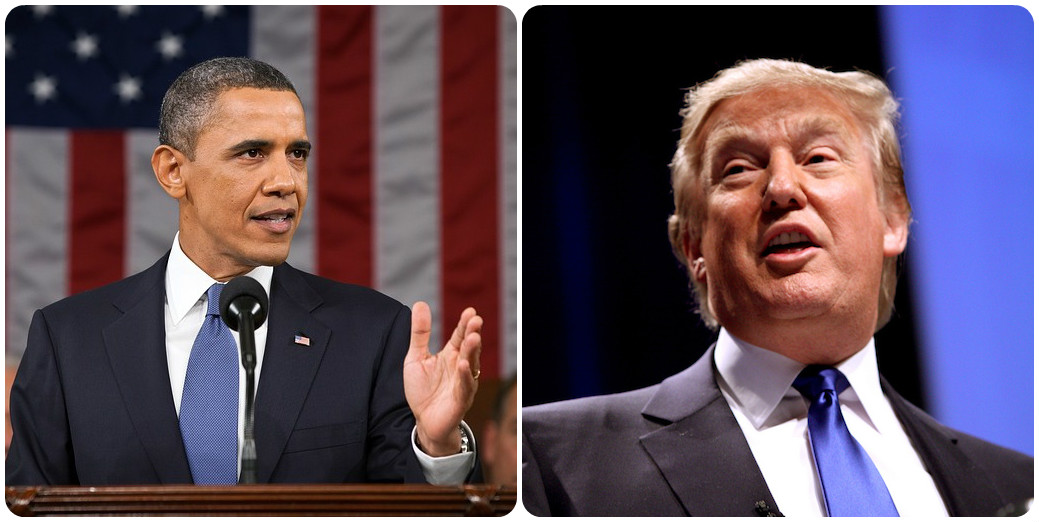 In January 2009, I took part in a workshop where participants were asked to intuit each other’s primary gifts – what we each had to offer.  It was a workshop looking at core-purpose and the work we are “meant” to be doing.  6 of the 9 participants told me that they thought my strongest gift was my vulnerability.  I felt confused and insulted.

Not my intelligence, not my power, not my discernment or any of the other qualities I like to think I have!  What was going on here?  And why would my vulnerability be considered a gift? Utterly perplexing.

After 2 or 3 years of learning and introspection, it all came to make perfect sense. I understand now.  Just in case others might find it helpful, I thought I’d share some of the insights I unearthed along the way – with the help of my glamourous assistants Barack and Donald.

In some ways, what I’m going to share with you builds on Brené Brown’s fabulous (and now famous) TED talk The Power of Vulnerability.  (If you haven’t seen it yet, please do).  And I’m going to try to make explicit here some things that are perhaps only implicit there, because they are not immediately obvious to everyone.  They weren’t to me.

The newly elected President of the USA and the outgoing president offer perfect role models for me to illustrate the principle I’m going to offer you here.  Both are (in their way) powerful men, but they operate, and crucially speak in very different ways.

I would suggest that in the above contest for most people there would only be one winner.  The outgoing POTUS, Barack Obama.  And I’m going to suggest that amongst all the reasons for this, there is one extremely important one.  A willingness to be vulnerable, and to be seen as vulnerable.

Let me back up a bit and do a bit of relational maths with you (math if you’re American):

If I rub out my workings, we get a simple equation: relatability = vulnerability.

If we are not willing to allow ourselves to be at least a little bit vulnerable, people can’t and won’t care about us.  And if they don’t care about us they won’t really be able to relate to what we’re saying.

Being willing to open up

To show some vulnerability isn’t to tell the world all of our deepest darkest fears, neuroses and secrets.  It’s simply a willingness to open up a little, and show the world a small amount of what’s hidden inside.  What scares you?  What truly matters to you?  What do you really care about?  It takes courage to show vulnerability because we open ourselves up to the possibility of being hurt or ridiculed.  But the fears usually prove to be unfounded and the payoff is real connection.

One of the differences between Barack and Donald, is that Barack was willing to show us a little of his softer human side.  He was willing to say, with his heart on his sleeve – “Look, some things do scare me, some things really matter to me and I care about this stuff.”  Donald doesn’t tell us about the times he felt scared, about what really matters to him, and about how he feels hurt when people insult him.  Instead he attacks and ridicules anyone within striking distance who doesn’t agree with him.  He doesn’t seem willing to engage with or show any vulnerability.  Does it work?  You tell me.

I was amazed and delighted when I started to embrace my vulnerability, my humanness and to start to show a little of it in public.  There was the relief of not having to hide, and the joy of making real human connections.  How much I show depends on how well I know my audience.  The amount of vulnerability I’ll allow to be seen in the first 10 minutes of a workshop and the last hour is usually quite different.  And yet each time I’m willing to open up, I’ve been rewarded immensely with the warmth and trust of those I’m speaking to. For me, it’s always worth the risk.

Back To Top
Close search
Search
Go to mobile version