Daniel’s calling is to help people to reconnect with who they really are and to step forward into the world from there, making real connections.

He worked as a barrister for 15 years and spoke regularly not only in court, but to groups large and small, including making addresses to the UN Human Rights Council.  He became very accustomed to speaking in public and speaking persuasively and became increasingly interested in different approaches to communicating effectively with audiences.

It was only when he discovered Lee Glickstein’s work of Relational Presence, that Daniel realised that the very best natural speakers had developed the skill of deep and authentic communication.

He was so taken with this work that he quit the bar and started training with Lee in order to concentrate on teaching others this amazing way of relating with an audience. 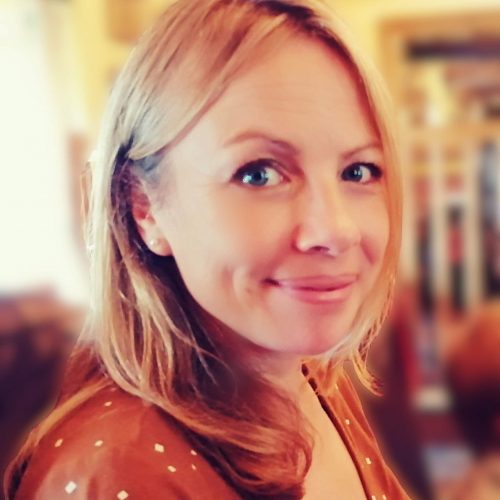 ~ Ally is the assistant to the Director and Principal Trainer, Daniel Kingsley. In addition to helping Daniel with all…